Rebecca re-joined City Pacific Lawyers in 2021 having previously worked at the firm as a Junior Lawyer between 2014 – 2017.

Rebecca has a broad range of experience in Property Law having worked previously in a regional law firm and boutique and large firms in Melbourne. Rebecca’s focus in recent years has been primarily retail and commercial leases as well as commercial acquisitions and dispositions and developments whilst working in a large CBD law firm.

Rebecca works in all aspects of property law including leasing, sales and purchases, subdivisions, property development advice and alpine acquisitions and dispositions.

Rebecca is an active member of the Law Institute of Victoria and is on both the Property Law and Leases Committee.

Rebecca has a Bachelor of Laws (Honours) from Monash University and was admitted to practice in February 2014.

Prior to moving to Australia with her family in 2008, Rebecca lived and studied in the UK. 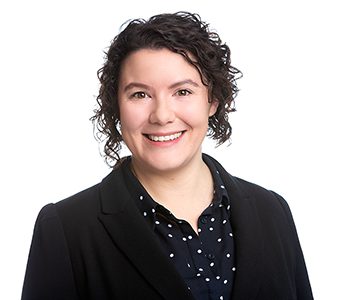