A director’s position in a company is one of power and trust. As a consequence, a director has a duty to act in good faith and in the best interests of the company.

A director’s obligations are determined by statute under the Corporations Act 2001 (Cth) and by his or her fiduciary duties under the general law. Amongst these obligations is a duty to avoid conflicts of interest and the misuse of information or position.

It is commonly accepted that a conflict of interest will arise when a director diverts business interests to a third party. Occasionally, however certain conduct will be ‘qualified’ based on established principles of law.

DTM Constructions Pty Ltd trading as QA Developments v Poole [2017] QSC 210 is illustrative in assessing the type of conduct that might constitute a conflict of interest and a diversion of a business opportunity.

Mr Poole and Mr Hopkins were involved in Arctic Properties Pty Ltd (Arctic) which was retained by DTM Constructions Pty Ltd (trading as QA Developments) (QA) to market and sell its house and land packages.

Mr Poole and Mr Hopkins subsequently became shareholders of QA and, later, officers. Mr Poole was appointed director. Mr Hopkins, although declining such an appointment, was nonetheless considered to have become an officer, through his extensive involvement in QA’s operations.

QA alleged that Mr Poole and Mr Hopkins (the ‘defendants’) breached their fiduciary and statutory duties under the Corporations Act 2001 (Cth) and claimed damages for loss of profits. More specifically:

The defendants argued that there was no breach of duty as the circumstances fell within a recognised ‘qualification’ under the general law that otherwise required company officers to avoid a conflict of interest.

These arguments were substantiated by claims that the defendants’ actions were ‘authorised by the circumstances of their appointment, or by the effective assent of the person to whom the duty is owed’ and that ‘there was no exclusivity attached to the referral arrangement with Arctic’.

The defendants also claimed that QA had given its consent for them to continue referring work to other parties.

On the facts, the defendants’ arguments were rejected by the Court and the loss established through breach of the defendants’ duties was determined to be in excess of $7 million.

In finding that there was no ‘qualification’ to the conflicting conduct as claimed by the defendants, Justice Lyons considered that:

Conflicts of interests may arise when directors pursue opportunities that should otherwise have been available to the company. It does not matter whether the company is in a position to take advantage of such an opportunity. In such circumstances, any profit obtained is prima facie considered to be held in trust for the company and must be returned.

Company officers may not directly or indirectly use their position to benefit themselves, a third party, or to cause a detriment to the company.

It is important for directors to be aware of their obligations to the company they represent and to tread carefully when involving themselves with other business interests.

This article is for general information only, and you should obtain professional advice relevant to your circumstances.

If you or someone you know wants more information or needs help or advice, please contact us on (03) 9592 3356 or email office@citypacific.com.au. 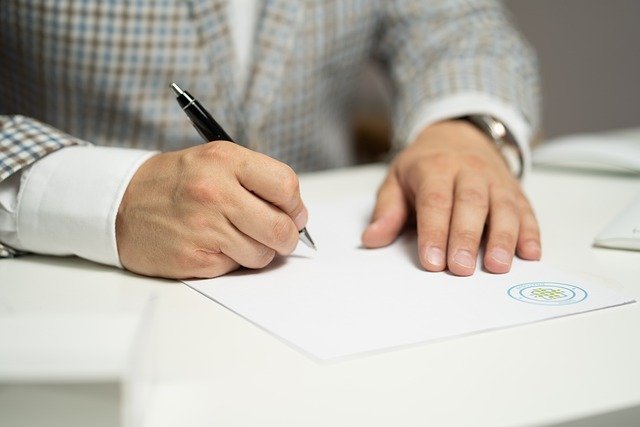