Henry joined City Pacific Lawyers in 2012 and actively assists in delivering legal services to clients across broad range of areas within the firm.

His current role primarily involves drafting legal documents, performing comprehensive legal research, reading case law and preparing case briefs and filing documents with the court. In his time with City Pacific Lawyers, Henry has gained experience in all aspects of Commercial Law practice but particularly in the areas of trademark applications, debt recovery and contractual disputes.

Henry is currently studying a Bachelor of Laws/Bachelor of Music double degree at Monash University having completed his secondary studies at Melbourne Grammar School (on full scholarship). Henry has performed as a solo pianist internationally in both Japan and USA, as well as in Australia, and was awarded a Licentiate Diploma in Music (Australia) with Distinction in 2010.

He is fluent in speaking Mandarin Chinese. Henry is a passionate Essendon supporter. 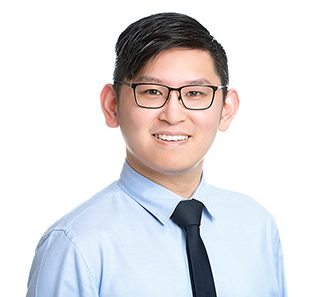 De facto relationships and Will contests